The 5 Gods (Japanese: Goshin) are the supernate versions of the 4 emperors of the New World in the future. The most powerful of New World pirates fight for the glory of becoming part of the 5 Gods. The current heads of the Gods meet once a year to discuss matters involving threats to them, territorial disputes, disagreements, or adding or replacing a fellow Goshin. This meeting is known as the Celestial Summit. Many powerful pirates in the New World are invited to this event to witness changes in the New World.

In order to qualify as a God, a pirate must be a captain of his/her own crew, have a bounty of over 400,000,000, and have a unique or special trait and/or epithet(such as a devil fruit, use of a certain weapon, appearance, etc.). If all the spots are filled, it will be up to the current gods to decide, 1: if the applicant is eligible, and, 2: if they want to kick someone out of the gods. A god is removed from his/her title when he/she is voted out. 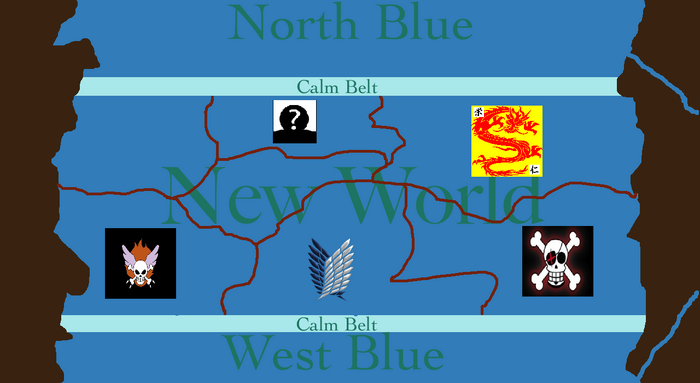 Retrieved from "https://onepiecefanon.fandom.com/wiki/5_Gods_of_the_New_World?oldid=42813"
Community content is available under CC-BY-SA unless otherwise noted.